So, I’m praising the Lord that I survived another October.  It’s a long story for another time.  I felt so much spiritual attack that I had no desire to write anything.  But, praise God, November 1st I woke up ready to write again!

Anyway, on Halloween night, my youngest daughter and I participated in a Halloween alternative at our church called “Journey Through the Bible”.  She and I told the story of Adam and Eve and the forbidden fruit over and over and over again.  As we told the story each new time, the following thoughts began to form and solidify in my mind:

They lived in a beautiful paradise. All the animals were tame.  Adam had named them all.  They could go up to an elephant and hitch a ride on his trunk and lean over to pet the tiger and scratch him behind his ears and kiss him on the nose.  The bunnies and the lambs grazed in the same parts of the garden as the lions without being afraid.  Adam and Eve could watch the peacocks display their feathers and maybe hold a baby cheetah in their arms.

But with their disobedience came shame and hiding and blaming someone else, all in the same day.

And I wonder how long it took before the lion decided the lamb would make a tasty meal.  I imagine it wasn’t very long because, as God said, sin brought death.  Death passed to all men (Rom. 5:12), but somehow death also came to the animal and plant kingdoms as well (Rom. 8:18-22).

I guess if I were to take away one practical principle from this, it would be this:

Don’t hang around gazing with curiosity at that which is forbidden.  It is forbidden for a good reason.  It’s bad for you.  It’s bad for me.  And its bad effects will not stop with you or me.  Partaking of that fruit will cause much more far-reaching effects than we could ever imagine in that moment.  It has the potential to cripple us or even destroy us, and it can do the same to those whose lives we touch, like a malevolent stone dropped in the water causing ripples far from the point of impact.

So, let’s get on with communing with God and performing the responsibilities and privileges that He has given us to do.

Let’s believe that He has our best interests at heart and walk in obedience to Him today and always. 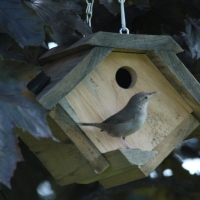 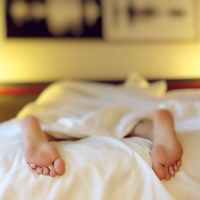 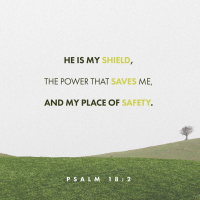 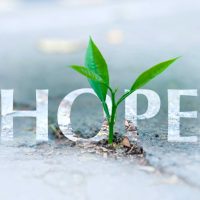 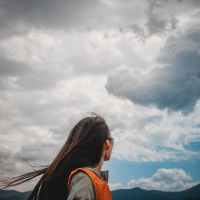 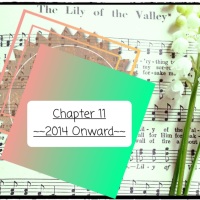