First, not too long ago my grandson wanted to help me dig in the garden when I was out pulling weeds. I was concerned that he might dig up the good plants, so I directed him to an end of the garden that I use more as an entryway, where I don’t plant anything. Apparently, that end used to be a burn pit back in the day before you had to start bagging up your trash and sending it off via the sanitation engineers.

Anyway, my grandson was SO excited because he kept on digging up buried treasures! Pieces of bricks, big rocks, and even a piece of an old dinner plate with a flower painted on it!

Second, my son and I were out the other day trying to dig up the violets that have invaded the raspberry patch. The ground was so hard that the going was rather slow and tedious. We did as much as we could, then saved the rest for later.

Before later got here, the Lord sent us a nice rain that softened up the ground. What a difference that made in pulling up those violets! They came up so much more easily!

After pulling a bunch more yesterday, there was enough of an empty space that I decided to temporarily plant some irises that had been out of the ground too long and needed to be planted. In preparing the ground to plant the irises, I found a bunch of still buried violet roots that we somehow had missed. Maybe they stayed in the ground when we pulled the plants because the ground was so hard that first day.

Anyway, for those of you who don’t garden or keep up with such topics, if you leave the bulb of the violet roots in the ground, the violets come back. If you want the violets there because they are pretty flowers, the buried roots are buried treasure. But if they are taking over the raspberry patch, they are more like weeds waiting to happen. Again.

So I was thinking about things we bury in our hearts.  What kind of treasures are they?  Are they inanimate or living?  And if they are living, are they the kind that will bring up beautiful “plants” from the depths of our hearts or invasive plants that will crowd out the good fruits that God wants to bring forth in our lives?

Or could it be that we are burying invasive roots like:

Hopefully we are watering the ground of our hearts with the water of the Word of God, explained to us by the Holy Spirit who is in us a fountain of life.  And hopefully we are pulling up those invasive roots from our hearts.

And hopefully we are treasuring His Word in our hearts,  (It is the best treasure in the world!) that we might not sin against God.  Psalm 119:11

May we daily bury the treasure of God’s word in our hearts that we might bring forth good fruit from a heart that is a beautiful garden where God’s Spirit rejoices to abide.

Monday of Many Blessings 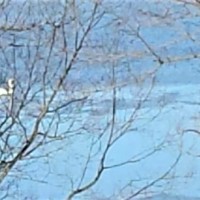 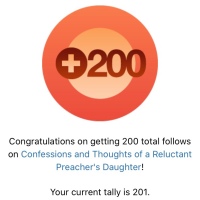 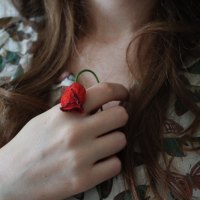 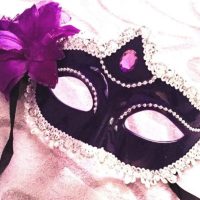 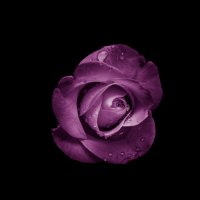 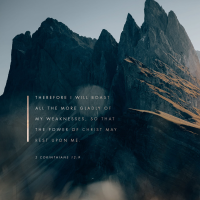 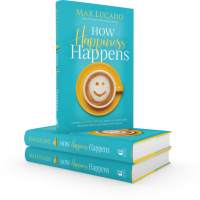