We put our faith in natural things every day without even realizing it.

But how are we doing in the supernatural realm?

One day, Jesus came to His disciples in a storm during the predawn hours. He was walking on the water.

How did they see Him, I wonder?

Were there flashes of lightening that showed up the lone, human figure in white robes that were flapping wildly in the wind? Okay. I can see how that would be a bit spooky!

Or did they have a wildly flickering torch at the helm of the boat that was somehow staying lit in spite of the wind? Still spooky.

I can see how they would have thought it was a ghost.

At any rate, they were terrified and cried out in fear!

Their eyes were probably wide with terror, mouths open wide in a scream; if someone had taken their picture, they would have been so embarrassed! 🙂

Anyway, Jesus tells them not to be afraid because it’s Him, and they can trust Him.

Not so sure, but always willing to take a risk, Peter says, “Lord if it is You, command me to come to You on the water.”

I know a couple of risk-taking people.  Like Peter, they leap first and think later.

Sometimes that works out fine, and sometimes it does not.

Chances are that Peter has had a few of these “does not” happenings in his life by now, and even though he gets out of the boat and is actually walking on water toward Jesus, He gets His eyes off of Jesus and starts considering the wind instead.

It is this shift of focus from the supernatural to the natural that causes him to be frightened all over again.

I have to wonder, did Peter actually get excited about walking on the water?  Because one minute he is terrified, then he takes some bold steps, then he becomes frightened again.

What was he feeling in the in-between time while he was focusing on Jesus and actually doing something supernatural by the power of God?

But that shift of focus threw him back into the arms of fear again, and he began to sink.

In that split-second experience of feeling gravity’s downward pull and of seeing his head get further and further from Jesus’ face and closer to the dreaded water, he refocused on Jesus and cried out to Him for help.

Jesus was able to take his hand and save him because HE WAS STILL WALKING ON THE WATER HIMSELF!

Defying the laws of nature.

He was the Creator of gravity and water and wind.

And He still is.

And He still is able.

He is able to help you and me.

What have you been looking at that has been causing you unwelcome anxiety and fear?

You don’t have to stay in the grips of fear or anxiety anymore.

“Jesus Christ, the same yesterday, and today, and forever.”  Hebrews 13:8

He will deliver you and give you peace.

Coffee for your Heart

Coffee for your Heart 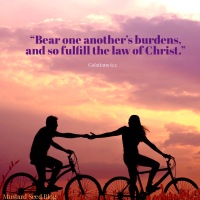 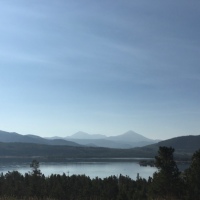 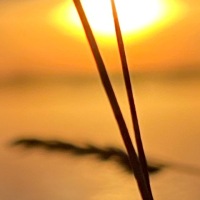 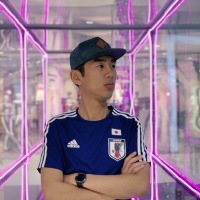 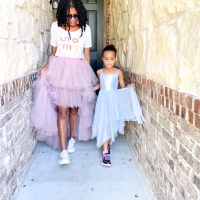 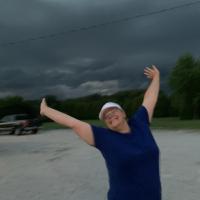 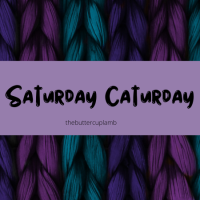