Our family has adopted an older dog named Lilly. She is 10 years old and has already learned things from other masters that we know nothing about.

When we first got her, I tried to get her to roll over; she’ll try anything for a treat! If food is involved, she’s in! So, with some difficulty, she rolled over, and she knows how to do that pretty well now. I realize that someone else may have already tried to teach her that, and I am just helping her practice and get better at it.

Sometimes she lays on her belly with her head between her paws, and it looks like she could be praying, so I decided to try to teach her to say her prayers.

Apparently, she has no prior experience with this command, so when I try to get her to say her prayers, she sits, lays, and does a spectacular job of rolling over! I can’t NOT give her a treat when she does such a good job, can I? 🙂

But I was thinking, how many times do we act like this with God. (This is just a loose analogy; I’m not calling any of us a dog, and I’m not insinuating that I am like God!)

What I am saying is that the thing that God wants MOST out of us is a relationship!

And instead of drawing near to Him, we enthusiastically do tricks!

Like, look what I am DOING for You, God!

We say we love Him, but we don’t draw near enough or listen well enough or keep our eyes on Him steadfastly enough to find out what He really wants from us!

Could it be that He just wants us to be with Him?

Could it be that He stands there and smiles at us as we lay on the floor with our heads between our paws and look adoringly up at Him?

Could it be that He wants to give us a treat

just because He loves us and we love Him

that we require of ourselves to make ourselves feel better

about our service for Him,

when in reality it’s not for Him but for us?

“And without faith it is impossible to please Him, for he who comes to God must believe that He is and that He is a rewarder of those who seek Him.”

That means that it is our

faith that pleases Him the most, not our service,

faith that draws near to Him because we believe that He is,

faith that seeks Him because we believe that THIS IS WHAT HE REWARDS!

Now granted, if we lay at His feet, look up at Him adoringly, seek Him, and keep our focus on Him, at some point He will tell us to do something! As we seek Him through His word, He is going to speak to us through it, and with practice in His Presence, we will become more and more sure that He is really speaking to us and compelling us to obey.

And that is when we will know what He wants us to do!

And that is when He will be pleased with our works, because we will really be doing them for Him with no ulterior motives. We will be walking in obedience to Him instead of trying to be the leader of our own life.

He is pleased with our respect for Him and our love for Him that walks in obedience to what we know He has commanded us to do, not with our own self-made plans and activities that He has not told us to do.

So, let’s seek His smile by drawing near to Him, keeping our focus on Him, listening to what He is saying to us through His word.

He is our great Reward!

The rest is just gravy. 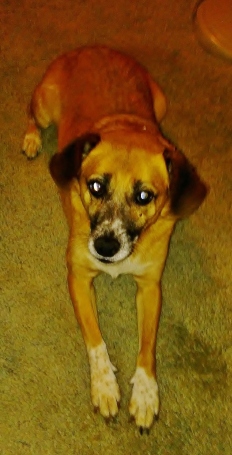 31 thoughts on “More Lessons from Lilly” 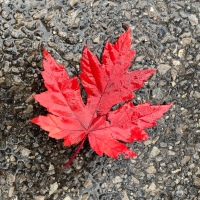 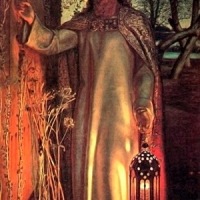 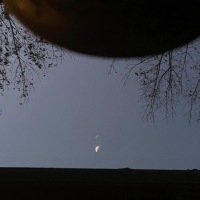 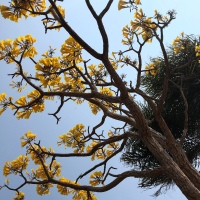 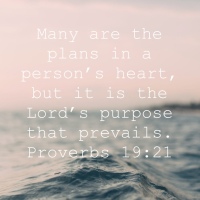 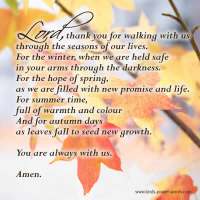 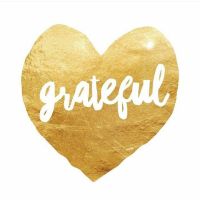