“By You I have been sustained from my birth; You are He who took me from my mother’s womb; My praise is continually of You.” Psalm 71:6

If I could just get this concept ingrained in my heart, it would solve so many problems!

Why do I fear? God has been with me all these years and sustained me. He’s not going to suddenly not be able to deal with the next challenge!!

And if I could just remember this consistently, it would give me a spirit of not only rest and peace, but of gratitude which produces joy, even in difficult times!

I discovered this verse again a few days ago, and it was such a comfort to me.

A couple of months ago I took my youngest daughter to the urgent care to get an x-ray for her elbow that she had dislocated 3 times in a few weeks time.  The chiropractor suggested after realigning it the third time that maybe we should get an x-ray to see what is going on.

The night before we went to the urgent care, we prayed that we would get the right doctor.

So, the second urgent care doctor said, after examination, that he suspects that my daughter has Ehlers-Danlos syndromes.  I was not familiar with the condition, so I began researching it.

It turns out that almost all of my daughter’s symptoms fit under the umbrella of Ehlers-Danlos syndromes.

Now to get our regular doctors on board.  That is the frustration.

I took her in with the list of symptoms.  The doctor took a quick look and asked which one was the most important for us to address.  I tried to explain our suspicions, but for now we have to be satisfied with the offer of physical therapy so that she doesn’t keep on dislocating her joints.  That’s a start, at least.

I called my sister, whom I only see once a year and who has had all kinds of health issues, and it turns out that she has many of the same health issues that my daughter has.

Since Ehlers-Danlos syndromes is genetic, perhaps she and my daughter will both be able to get a diagnosis now.

Anyway, this I know, that the same God who has carried me through my whole life and sustained me is not going to stop now, and He is able to and will carry my sister and my daughter through as well!

We can rest in His care.

We can rest in His love.

We can rest in His sustaining power.

And you can, too!

16 thoughts on “Rest in Being Sustained” 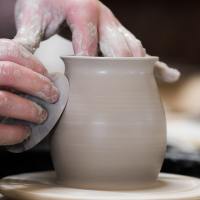 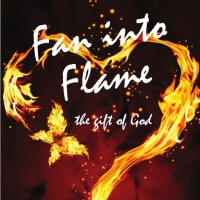 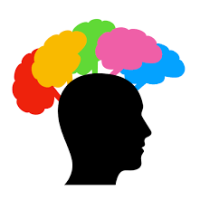 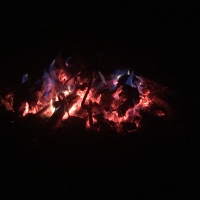