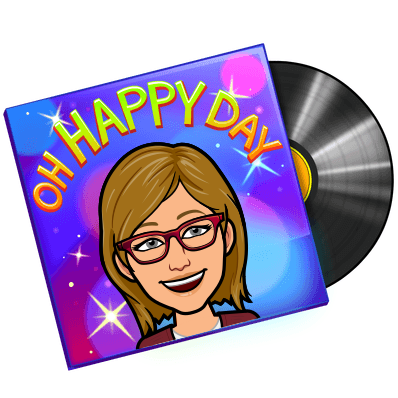 Sunday started off well; my son and I went to Drive-In church. It was kind of cool. They had us park in a checkerboard shape, and they used an FM transmitter. We all tuned in to the same radio station; its signal actually reached past the parking lot, as we heard them running the test before we even got there.

The music team, speakers and instruments were all housed in the church’s bus garage because rain was in the forecast. The pastor stood just outside under the overhang when he preached.

It did started sprinkling a little bit, but it was good to see a few people and smile and wave. It was encouraging to see how many people were drawn to be there, like they came because they wanted to, not just out of habit or custom.

I hope none of the neighbors were trying to sleep in; they probably knew something was going on when the pastor said, “Honk if you can hear me.” Apparently everybody could!

It was fun singing with my son in the car; he has a good voice! (My husband was running sound in the garage, and our daughter wasn’t feeling well, so it was just the two of us.)

The last few weeks we have “met” as a church via Facebook live, which was kind of neat, with all the little like and heart emojis going up as virtual amens! 😁

It was nice to be able to actually see how many people were there today, well how many cars anyway. Obviously you couldn’t see everybody.

Apparently someone still put today’s services on FB Live, too, for those who still can’t get out. I’ll have to check it out and see how it turned out!

Today I’m thankful we have the ability to worship the Lord together with others.

I’m thankful for today’s Drive-In church and for those who put it together.

I’m thankful that the bad weather held off until the service was over.

I’m thankful for the worship team, including the tech guys.

What about you? How have you been worshipping the Lord lately? Have you been able to meet remotely somehow with your church family? 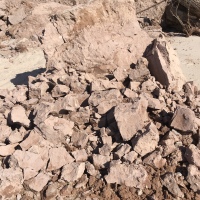 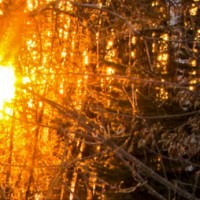 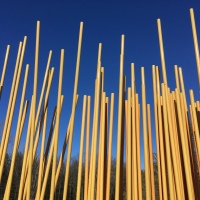 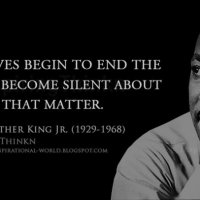 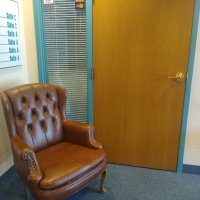