A few nights ago I went outside with my husband and watched the Leonid meteor showers. We enjoyed watching together for a while and saw a few meteors. Then my husband went inside and I reclined on the swing, all wrapped up in my king-size Microplush blanket that I got on end-of-season clearance a few years ago.

I lay there for over an hour, just focused on one general area of the sky. Occasionally I would glance at other areas, then back at that one area.

I found joy not only in seeing a few more meteors, but also in quiet contemplation of the beautiful stars and the one who made them all.

He calls them all by name! How much more He knows your name and mine!  What greater proof than that He sent Jesus to die for the sins of each of us, humans, so small in the universe, yet so loved by Him!

“Raise your eyes on high
And see who has created these stars,
The One who brings out their multitude by number,
He calls them all by name;
Because of the greatness of His might and the strength of His power,
Not one of them is missing.”  Isaiah 40:26 NASB

“Now since the children have flesh and blood, He too shared in their humanity, so that by His death He might destroy him who holds the power of death, that is, the devil, and free those who all their lives were held in slavery by their fear of death.”  Hebrews 2:14,15 BSB

I noticed that focus was an issue. The meteor showers were going on, but how many people actually took the time to be still and focus on them and see them?  Even being out there, if I had decided to look at my phone, or if I had fallen asleep, I would not have seen the meteors.  I would have missed the beauty and wonder of it all.

Many people probably didn’t even know about the meteor showers. Some had heard and done like I’ve done many times in the past, saying, “I really would like to see them, BUT…

But you can’t really enjoy the meteor showers unless you decide to do what it takes to go out and see them.  Like the Nike slogan, “Just do it!”

In like manner, God shows Himself in many mighty and awesome acts worldwide every day.

Many people don’t know about Him. (We need to tell them.) Many people who do, have too many excuses for not making an effort to find Him.

But those who seek Him find Him.

And of those who find Him, only those who meditate on His word and focus intently on Him day by day continue to see His beauty and wonders unfold daily before their very eyes. These find the ongoing joy in their hearts that can be discovered in no other way!

I’m thankful that someone announced the news about them coming so I would have the opportunity to see them.

I’m thankful that my husband spent part of that time with me.

I’m thankful that I was able to safely watch them in quietness and peace.

I’m thankful that I could lie down on the swing and be warm.

I’m thankful that I could focus and see at least a part of the beauty that was unfolding above me.

Most of all, I’m thankful that God demonstrated His love for me (and you) by sending His Son, Jesus Christ, to die for our sins and set us free!

I’m thankful that those who truly seek Him will find Him.

What about you?  Have you ever gotten to watch a meteor shower?  Have you ever seen the stars in a place with no light pollution?  Aren’t they amazing?  Do you make excuses for not spending time seeking God?  Aren’t you glad that He sent His Son to die for you and set you free? What is your takeaway from this story/lesson?

Photo by Nick Iliasov on Unsplash 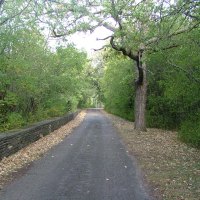 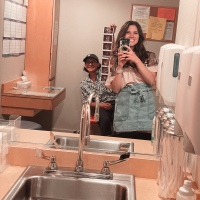 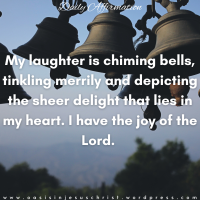 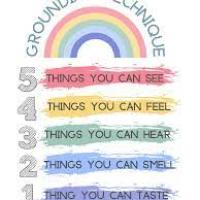 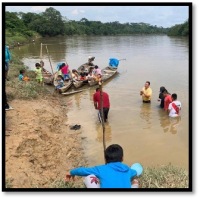 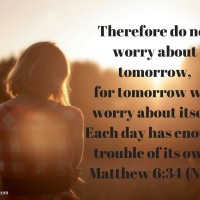