For a long time as a driver I have had an aversion to semis (a.k.a. lorries, 18-wheelers, or tractor trailers). To be honest they kind of scare me.

I felt I was justified in disliking these huge vehicles.

Since certain economic problems have arisen that I don’t want to talk about, less and less semis have been on the road. With my former attitude, I would have been glad. I must say I’m sorry now. I didn’t even realize how I was taking these vehicles and their drivers for granted. Sad, I know.

It’s strange how we don’t realize how selfish our attitudes are until the things that bothered us suddenly are proven to be necessities.

With the reduction of semis on the roads, there has also been a reduction of food at the supermarket. Hmm. That consequence had never occurred to me before. It’s crazy how I still sometimes have to learn things the hard way after all these years. It’s time for me to work on my behind-the-wheel attitude, to stop being in a hurry to get places, and to do a better job of being a gracious and cautious driver.

I’m reminded of a proverb written before trucks were invented (but it conveys a similar idea):

Where there are no oxen, the manger is clean, but abundant crops come by the strength of the ox.

I’m thankful for their drivers, too, and for all the long hours they put into delivering necessities from one location to another.

I wonder how many of us have ever thanked a trucker for a job well done. Perhaps now would be a good time to start that, as well. 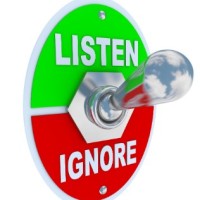 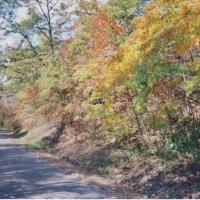 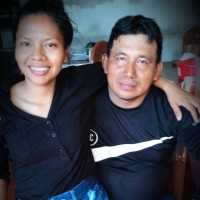 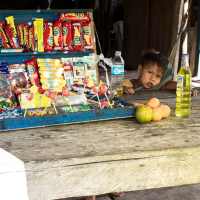 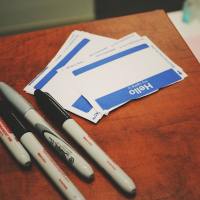 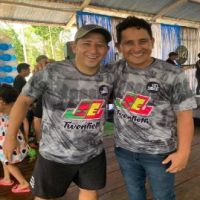 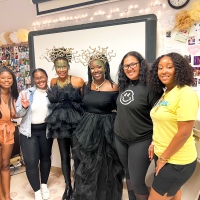 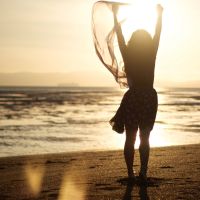 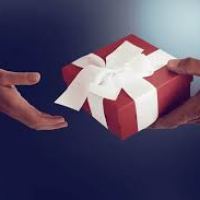 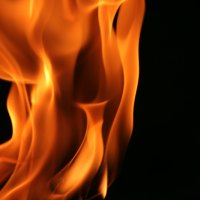 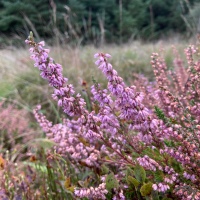 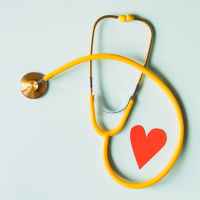 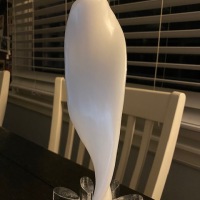